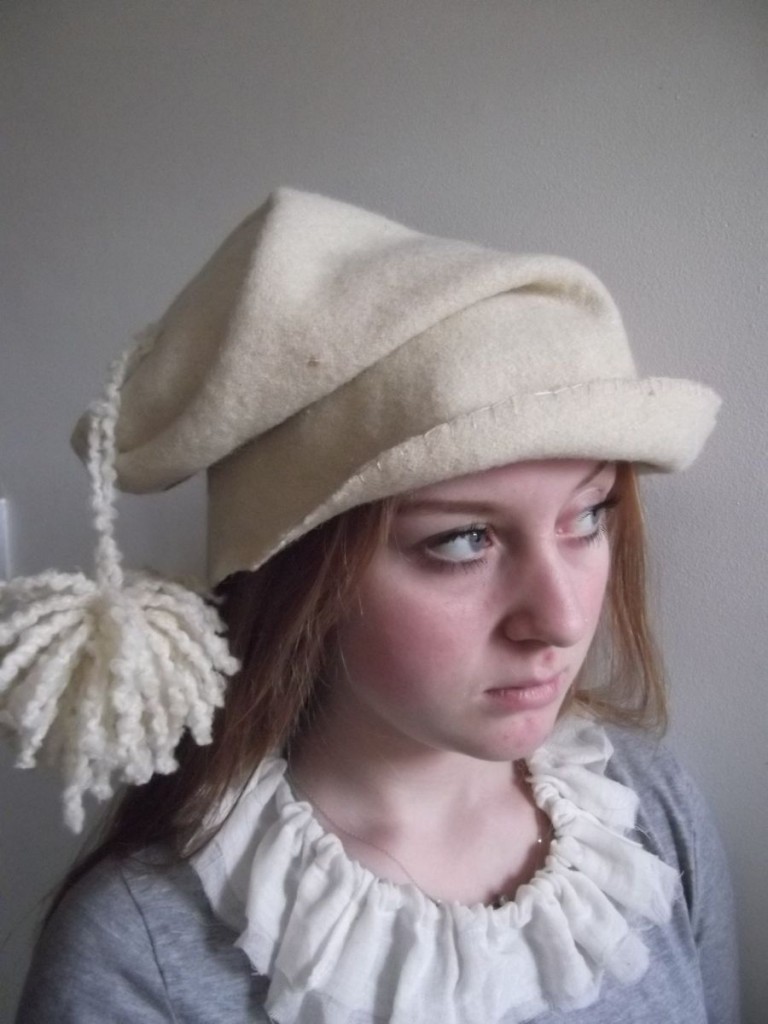 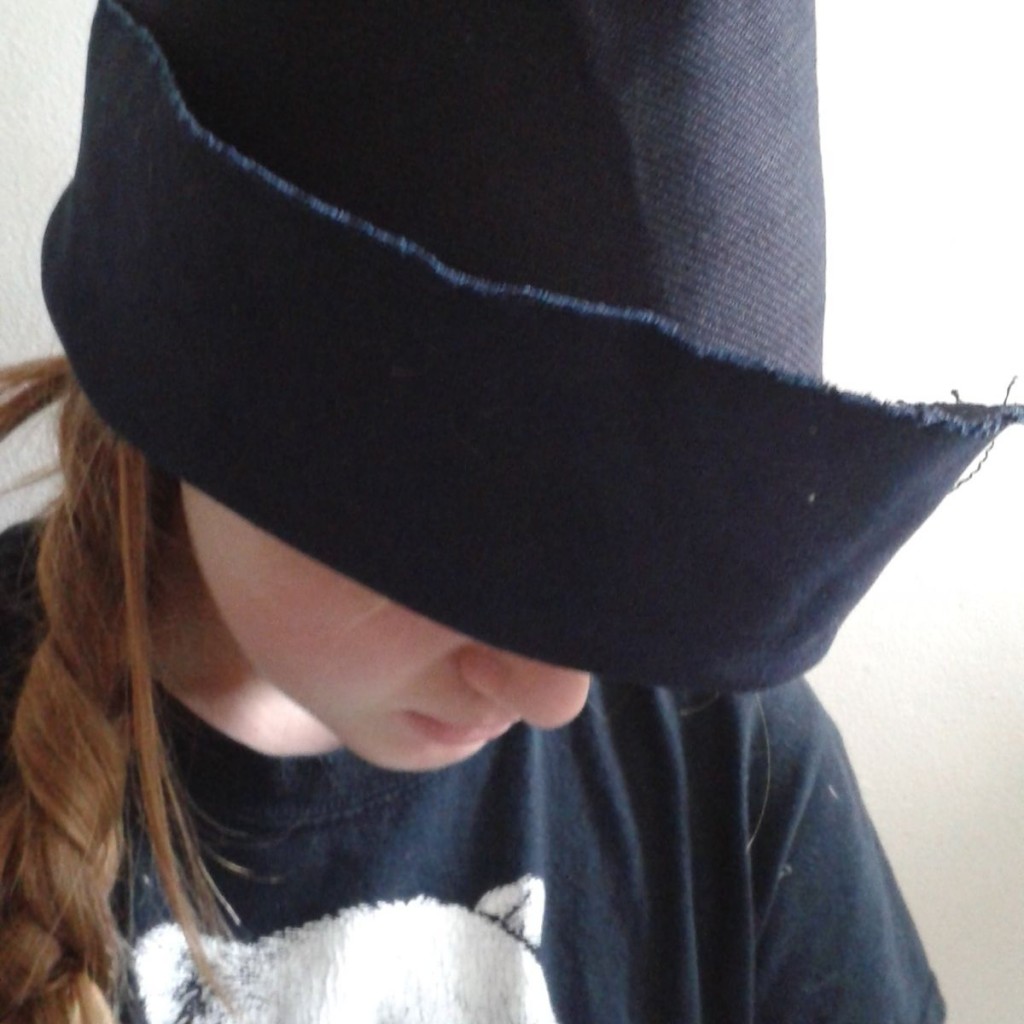 Wool Kiso shift with a beautiful pair of vintage doilies as patch pockets. 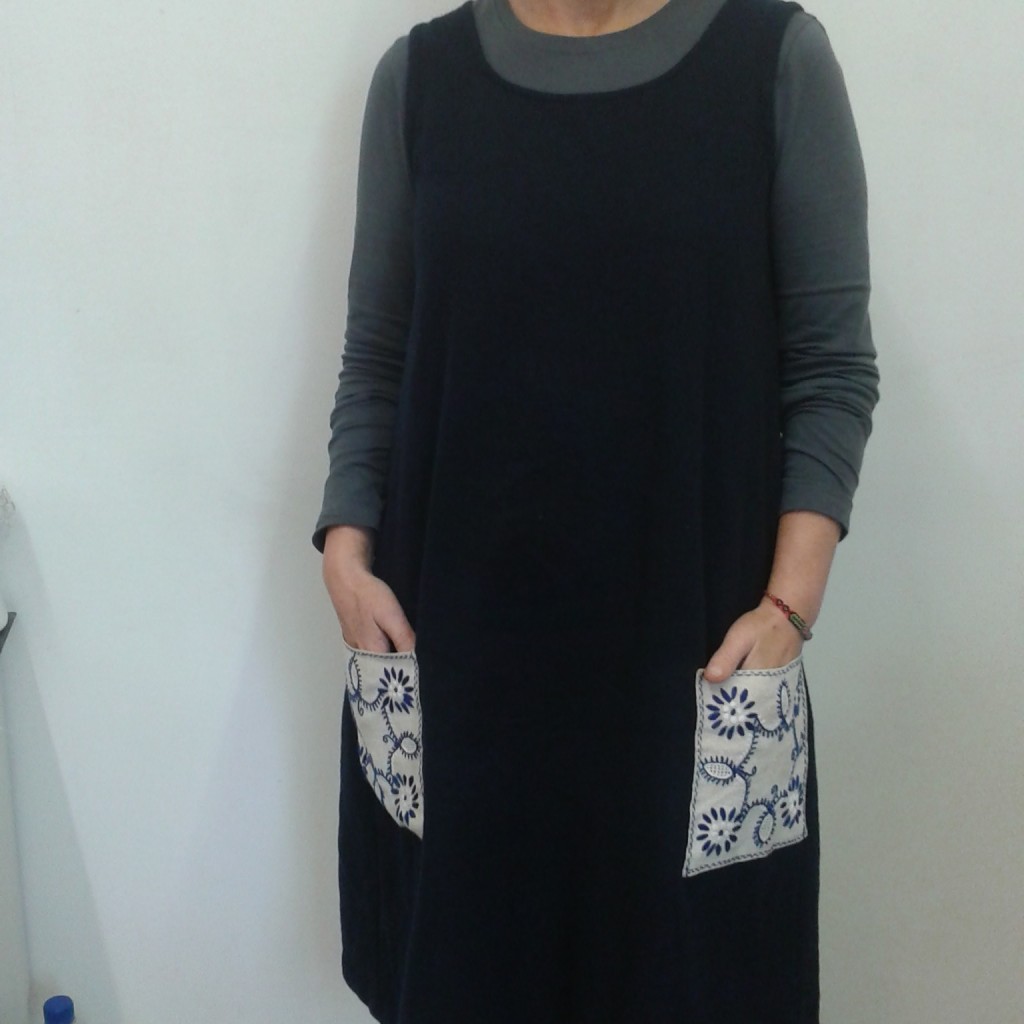 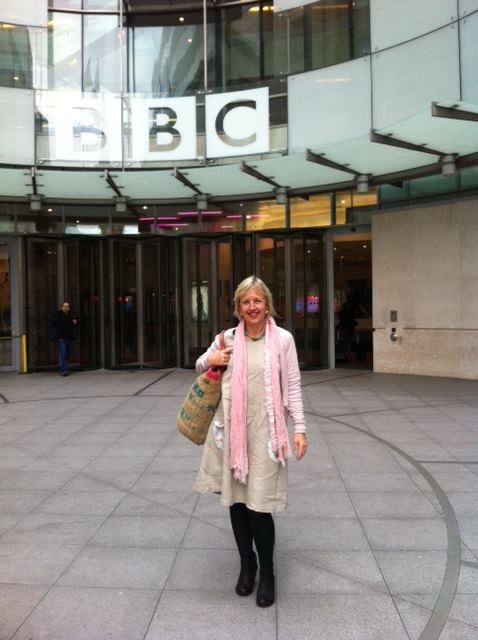 ‘I love this jacket. It has so much personality. I don’t think I’ve ever owned a piece of clothing that has as much character as this piece has – all of its own. But what’s brilliant about it is that its character seems to enhance and amplify your own. It’s the kind of jacket that turns a simple outfit into a ‘look’, in fashion parlance. And it’s unbelievably handy for my work as a journalist. Its first outing was on a press trip last week to see the house and studio of Alexander Calder in France. And as I toured the house I had a pocket for my phone/camera, a pocket for my notebook and pen, and I didn’t need a bag at all. I think I might commission another one – perhaps wool – for winter and just dispense with handbags altogether.’ 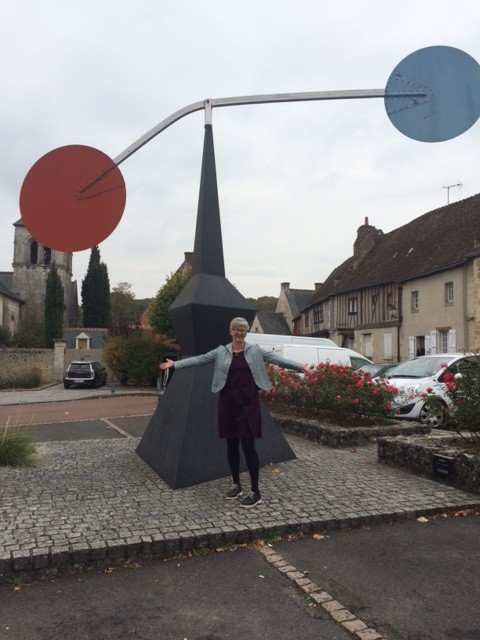 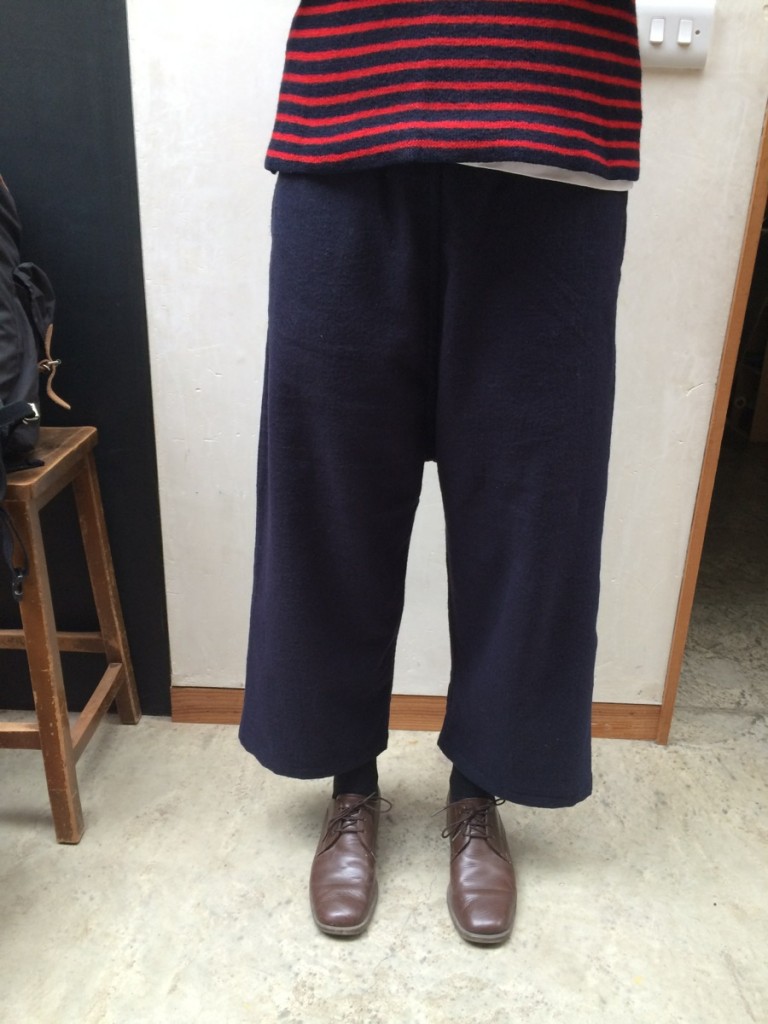 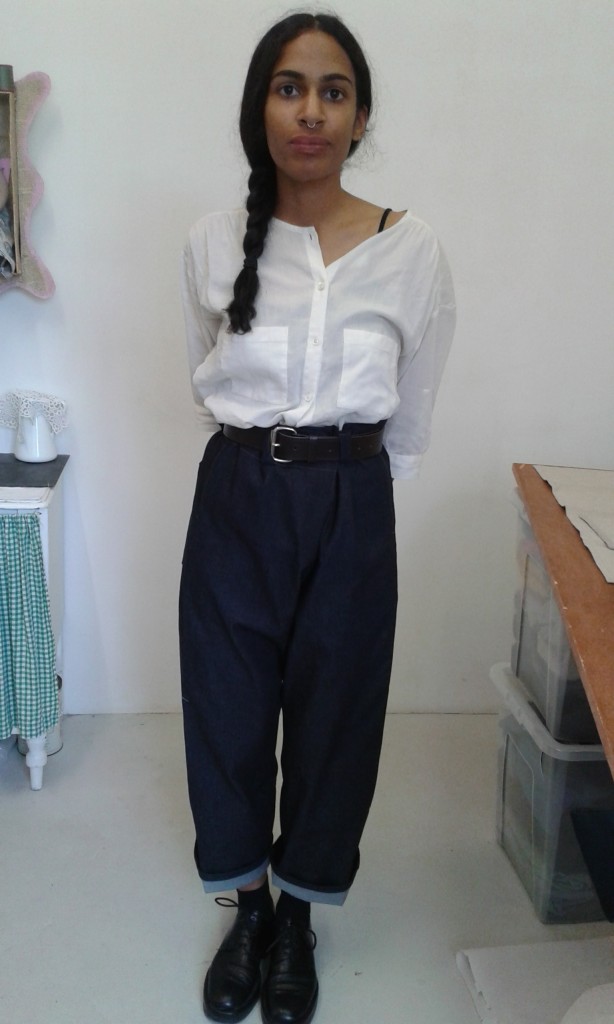 Beutiful portraiture by Atong Atem. She takes photos exploring the cultural identities of first and second-generation African migrants in Australia. Her images focus on Third Culture Kids, who are often growing up in a perpetual identity crisis. 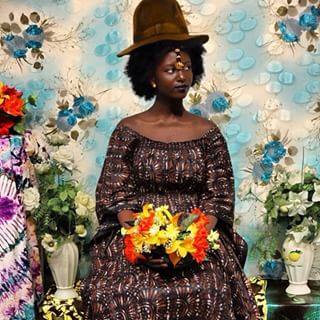 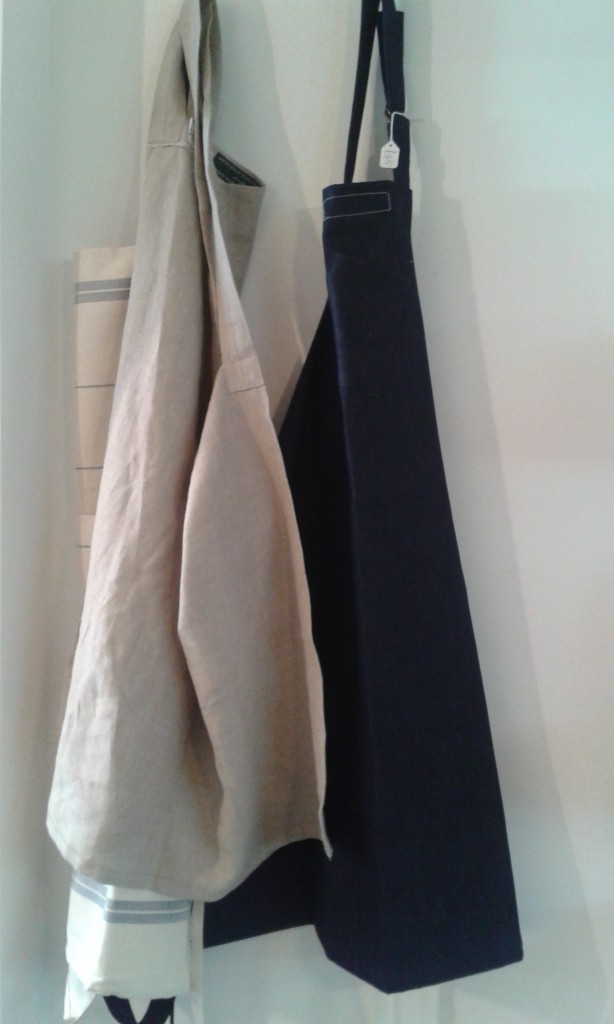 Hormazd Narielwalla (1979) is a London-based artist who works in collage. Narielwalla uses bespoke Savile Row tailoring patterns, and their antiquarian and contemporary trade counterparts, to create artworks exploring the body in abstract form. His practice began in the workrooms of the tailoring firm Dege & Skinner in London’s Savile Row, with an artist’s book, Dead Man’s Patterns (2008), 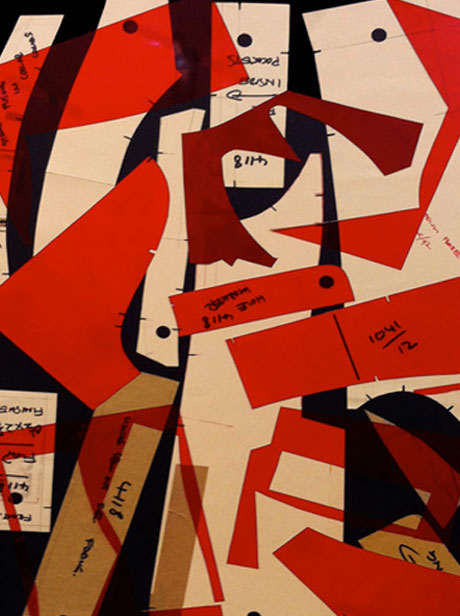 Scroll
We use cookies to ensure that we give you the best experience on our website. If you continue to use this site we will assume that you are happy with it.OK